Looking Back At October 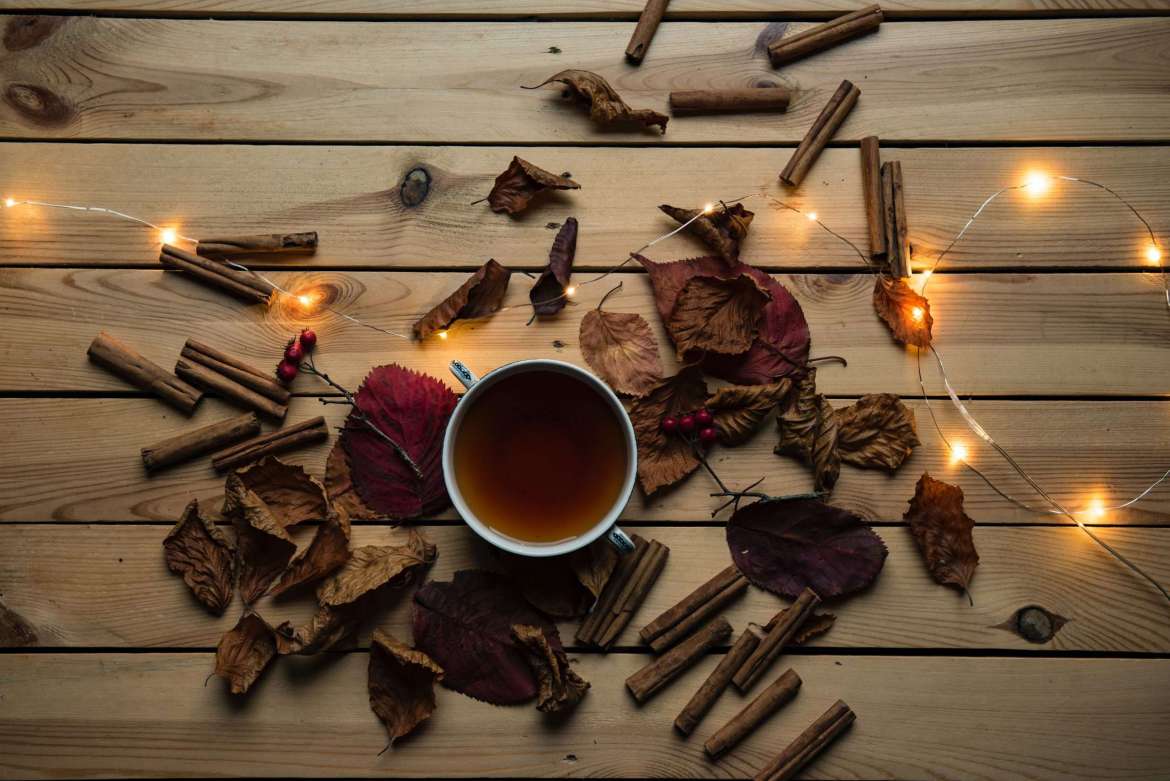 Welcome to my next ‘Looking back’ post – Looking Back At October 2020! If you missed the first Looking Back where I explained it, the first post of each month will be a monthly round-up of the month before. That’s a lot of month in that paragraph!

October has been a right old month for our house! Between having issues with our cold water tank, operations and falling off of ladders, I’m actually quite happy to be going into November!

Let’s get into looking back at October, shall we?

I went out in October, out out! I did my hair and makeup and everything – Look!

For Christmas last year, my mum and dad bought me, Darren, my sister and brother-in-law an escape room experience. We originally had it booked in for April but then we got hit with the lockdown. We finally got round to rebooking it and oh my word. What an experience it was! We LOVED it! It was through Exciting Escapes. I could write a whole post on the experience it was that good…that’s not a bad idea actually. Stay tuned!

I was actually a bit nervous going out. It was the first time that I was going to go ‘out out’ since coronavirus hit. Everywhere was so good though, with regards to checking in, wearing a mask, using hand sanitiser and staying 2 metres apart.

I also saw my best friends and it was amazing. Sometimes seeing friends is all the therapy you need ❤️

Obviously we had Halloween but we didn’t actually get round to doing anything year due to everything else that was going on! The most Halloween-y thing I did was join in with the Hallotober tag!

I’m not feeling overly confident this month. Due to going out and having a meal with a ‘few’ drinks, eating pizza, cake, chocolate and biscuits, I think that there is a chance that I might have gained.

I expected to gain weight this month so the fact that I’ve lost even half a pound is fantastic!

Blogging has been quite joyful in October. I think taking the blogging break did me the world of good. Having posts already written up and scheduled to Facebook, Twitter, Instagram and the newsletter written up has really taken the pressure off.

I’ve fallen a bit behind now unfortunately because creating and scheduling pins to Pinterest just takes F O R E V E R. I’m still more ahead of myself than before though so I’m still happy!

My DA is still stuck at 11 unfortunately. I’m not sure what I’m doing wrong? I follow ALLLL of the advice available but it still won’t budge.

I also bought some presets (custom filters) for my blog photos and Instagram feed. I’ve been having fun testing them out so expect to see lots of photos everywhere!

I Fell Off A Ladder!

We had an issue with our cold water tank. It started leaking, so Darren got the ladder out to check the tank in the loft. I decided to take a look too, only the catch wasn’t in properly and when I was climbing down the ladder decided to collapse. It hurt A LOT! The bruises took weeks to disappear 😔 I moaned a lot too.

It’s my husband who had the operation, not me! He had to have knee surgery so I’ve been looking after him. Or at least, trying to! Due to him having knee problems since he was a teen he’s used to just getting on with things and being in pain. I’ve had to be very firm and keep telling him to rest!!

I decided last month to reduce my medication. I started on Sertraline in 2018 due to my anxiety but have decided to start reducing it. My anxiety hasn’t been anywhere near as bad as it used to be and I feel ready. It’s only been a few weeks so far but I’ll keep you updated with how I get on!

Did I Achieve My Goals?

These were my goals that I set in September for October:

October definitely had its ups and downs but overall I had a pretty good month I reckon! It was great to actually go out and be wife Lisa for a short while, it was very much needed! I am actually shocked that we’re in November already. Next is bonfire night, before we know it, it’s going to be Christmas!

For a year that is going slower than my secondary school double science class it sure is going quick somehow!

Thanks for looking back at October with me!

Tips For Dads During Labour

Looking Back At January 2021

Looking Back At November 2020

Looking Back At September

Looking Back At August

Looking Back At July

Looking Back At June

Looking Back At May

Looking Back At April

Looking Back At March

I am not happy about this, at all! #theprocrastin