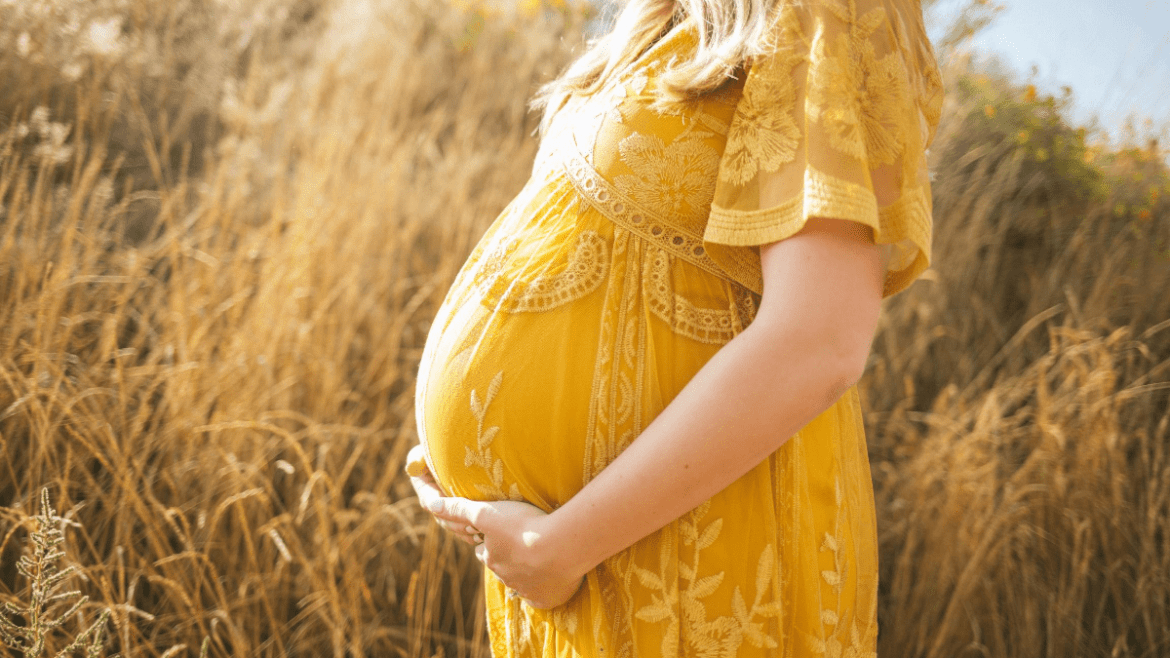 Welcome to this months Focus on You! In case you missed the post explaining it, Focus on You is a series where I’m putting the focus on you! Real mums, telling their stories in their own words.

The aim of this series is to raise awareness and educate people on a range of subjects that aren’t generally discussed. It’s also to give you some insight into other peoples lives and what they might have been through or going through as a little reminder to be kind. Topics will be relating to fertility, parenthood, postnatal health and much more!

Every month, I will bring you a story told by a lovely mum who has been kind enough to share their experience with us.

This month I have been speaking with the lovely Laura and we are discussing Group B Strep.

What Is Group B Strep?

Group B Strep is a type of bacteria. It is very common and people generally do not know that they have it. It normally is harmless however, it can become a problem for pregnant women.

There is a small chance it can be passed to the baby during labour and make them very ill. To help reduce the risk, antibiotics can be given to the mother during labour.

As long as they’re treated, most babies who contract group B Strep will make a full recovery. However, they may develop more serious problems such as sepsis or meningitis. This can lead to longterm issues like loss of hearing or sight and sometimes even death.

Pregnant women with group B Strep also have a very, very small chance of miscarriage.

You can read more about Group B Strep on the NHS website.

1. Did you have Group B Strep with all 3 of your babies

Yes I did, but I didn’t know I had it with my eldest, Dylan.

2. How did you find out you had it? Did you ask for testing or did they pick it up in another test?

3. How were you told? Was the person telling you sympathetic?

I basically had a phone call a few weeks after from a nurse telling me I had Group B Strep. That’s how she told me, I had no info on it, no explanation. She just said it’s nothing to worry about.

4. Were you given any information or left to find out yourself?

Well, as you would, I Googled it then burst into tears! There was all this scary info about passing it to the baby and them becoming very ill, or the baby could die. I was left feeling very worried and unsupported.

I phoned my husband Dean, then my midwife. When I was pregnant with Oliver, now 8 (who I found out I had Group B Strep with), I had a few different midwives which in itself wasn’t reassuring. Every time I went I saw someone different, so I never got a close bond with the person that I thought would eventually deliver my baby.

I did get a call from a midwife who wasn’t impressed with how I was told. She gave me a few leaflets and did reassure me that I would be looked after as long as I had antibiotics before my waters broke.

Fast forward to going into labour. I had been having pains for hours the day before he was due. I phoned the labour ward to ask if I should come in as I had this ‘condition’ and needed antibiotics. She told me I would be hours yet and should stay at home.

I hung up and as I started walking up the stairs my waters broke! Absolute panic followed. I woke Dean up crying, shaking, thinking that I was going to lose my baby. I phoned the labour ward again almost screaming that I know my body and I knew I was in labour and should have come to the hospital.

5. Was the hospital well prepared for you when you went in?

Yes, they knew who I was and put me on a drip straight away.

6. Did you feel well looked after and in safe hands? Do you wish the hospital/midwives did or didn’t do something?

Mmmm well, my labour and birth was anything but smooth sailing. I had a pethidine injection thinking I was still going to be a while but I laboured a bit quicker than they thought so my baby might have had the effects of the drug meaning he might come out not breathing.

So panic stations again, lots of midwives were called, about 5 or 6, and there was an incubator brought in. Then to make matters even worse, he got stuck. While all this was going on my husband decides he was going to pass out!

Turns out my baby was a very healthy 10lb 3oz with wide shoulders and I hadn’t passed the infection on to him.

7. Did you have any aftercare?

Aftercare was pretty much the normal other than the heel pricks because he was so large. I can’t remember if they tested him or not, they just told me I hadn’t passed it on.

8. Do you have any advice for anyone else who might be worried about Group B Strep or want to get tested?

As for advice, had you of asked me at the time, I would have said make sure you find out all the info you need and push for a swab. But the chances of you passing it to your baby are 1 in 1,750 pregnancies.

By the time I had my third baby exactly 2 years later I was given the choice whether to have antibiotics, so they clearly were not that worried about it. Labour was in full swing when asked so I told the doctor to make the choice and he chose not to.

I didn’t join a support group but after posting on a social media site, I found out a few people had had it during their pregnancies. They told me not to worry too much as the risks where low and it could be treated. I did find out that I carried it in my vagina and not in my body so the risks were low.

Personally, I think that any type of infection that can be carried to your unborn child should be tested for. Why Group B Strep (being a simple swab) isn’t routinely tested for is unclear and completely baffles me.

I just wish I had been told properly and was given all the right info I needed at the time.

I understand that there is only a small risk of passing Group B Strep onto your baby. However, when there is a risk of miscarriage, illness or even death, no matter how small the risk, surely it’s better just to do a test?

Aldi Skincare – Is It Any Good?

Focus on You – Ellie’s Story – Breastfeeding

Focus on You – Suzanne’s Story

Focus on You – Sarah’s Story

Focus on You – Lindsay’s Story

Have you noticed how drinks seem to taste differen