Top Posts
Is Decluttering Good For Your Mental Health? Part...
Is It Okay Not To Be Okay? COVID...
Looking Back At 2020
Meet The New Regular Guest Poster For The...
Surviving 12 Days Of Elf On The Shelf
Looking Back At November 2020
Christmas Movies – 24 Movies You HAVE To...
Everything That You Need To Know About Clomid
How To Enjoy Christmas 2020
Tips For Dads During Labour
Home » Reducing My Sertraline Dose
Mental Health 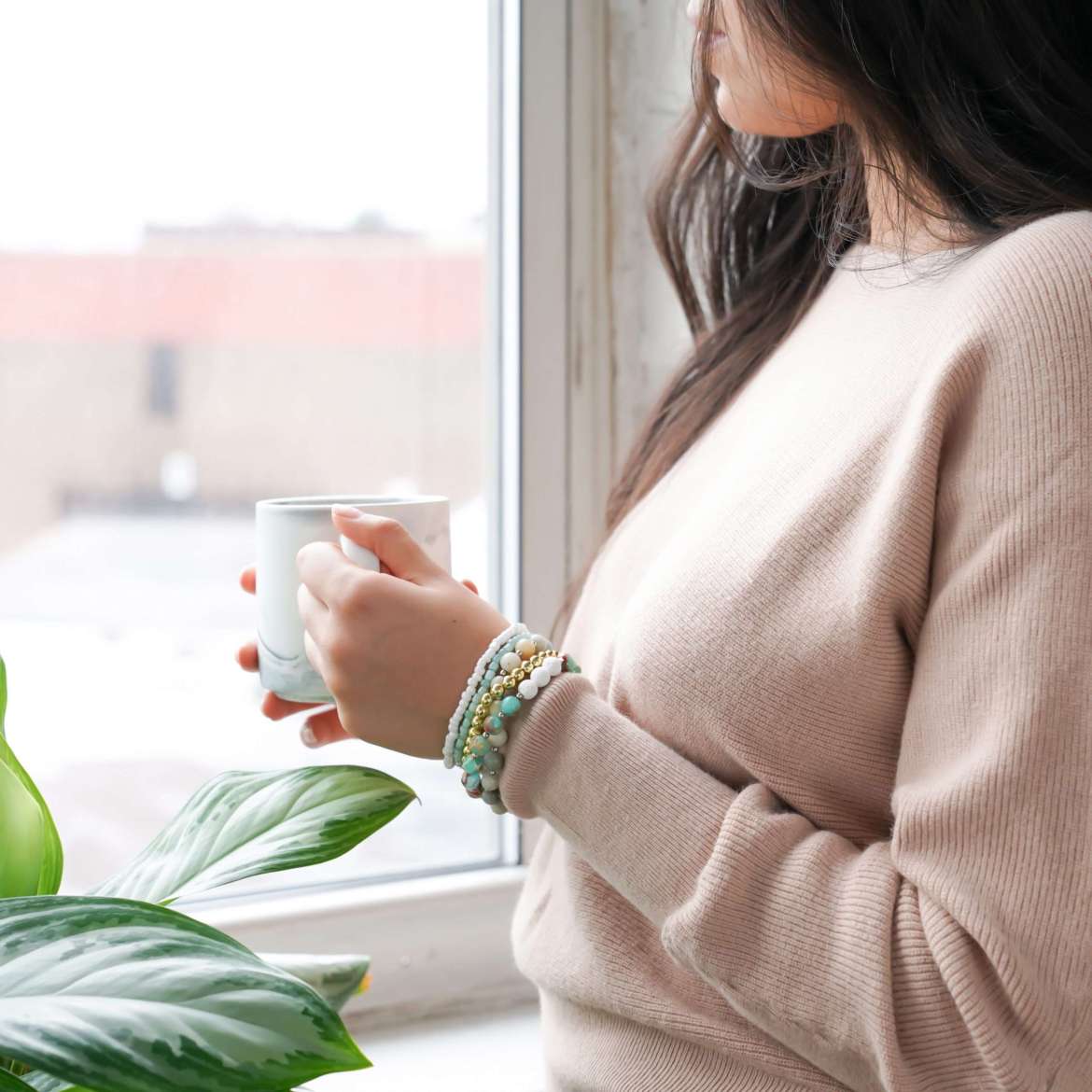 Before I get into this post I think it goes without saying – I am not a medical expert. Everything below is from my experience and my point of view of Sertraline. If you are feeling depressed or having panic attacks please seek help from trained health professionals.

If you have been following my blog for awhile now, you’ll know that I tend to struggle when the seasons change. As the dark nights start creeping in earlier and earlier it causes my anxiety to start flaring up.

However, so far this year I seem to be doing alright. Actually, my anxiety has been doing alright for the last couple of months. And that is why I have decided to reduce my sertraline dose. This is not a decision that I have taken lightly. I have put thought into this, but obviously not too much otherwise, I’ll talk myself out of it! I always end up overthinking things so I’ve decided to just go for this!

Sertraline is an antidepressant and it’s known as a selective serotonin reuptake inhibitor (SSRI). Yeah, whatever that means! Basically, it increases serotonin (the chemical or hormone that makes you happy!) With this increased it helps improve mood and reduce panic attacks. It can also help with OCD.

I have tried other antidepressants before but I found this one to be the best for me. Everyone is different, so what works for one person will not necessarily work for you.

The First Time On Sertraline

Just a brief overview, I first went on sertraline around 2014/2015. With the help of therapy and my husband, I managed to come off them in May 2017 and I fell pregnant in the October. Everything was fine with regards to my mental health until September 2018 (2 months after Little J was born) when my panic attacks came back with full force.

I think since starting my blog I feel like I have direction. I have always lacked a direction in life, I’ve always felt quite drifty if that makes sense? Anyway, since I started blogging and being open and honest with my experiences, my anxiety hasn’t been as bad. Like, I’m not giving it the power over me any more? And it feels good to know that I have been helping people too.

And I just feel ready now. So I called the doctor the other week and explained what I wanted to do and he agreed. I was on Sertraline 50mg and now I’m on 25mg. I’m going to see how I get on for a few months and re-evaluate in the new year.

Getting a bit technical now, Sertraline has a short half-life of 22-36 hours. According to Mind – ‘The half-life of a drug is the time it takes for the amount of it in your body to be reduced by half.‘ A short half-life means that there could be more withdrawal issues. That is why I spoke to the doctor before doing anything.

In the first few days I had a couple of headaches but other than that I haven’t noticed anything dramatic happening. I suppose because I still do have Sertraline in my system perhaps?

So I realise that this is not the best time of year to be reducing my dosage as Daylight Savings is ending. But, if not now, when? I need to believe in myself and my abilities. Plus, I know that if I do start struggling again I can just up my dosage again. I’ll update you all again if/when I make the decision to come off Sertraline completely.

I just want to let you know though – there is absolutely no shame at all in being on antidepressants. If you need them, take them! Don’t try and struggle on without them, what are you achieving by doing that? You take painkillers when you have a headache or cold and flu tablets when you are ill, so why not antidepressants?

We need to get rid of this stigma that taking medication for mental health issues makes you weak. You wouldn’t try and ‘positively think’ a broken leg better would you? You don’t have to struggle.

Looking Back At October

Thank you for sharing your experience with this! It’s so important to do what’s right for you. I’m on anxiety meds – not setraline though. I don’t want to come off mine right now but I know it’ll be a big deal when I do.

Well done for writing so honestly about your experience, its lovely to see someone with such a level head remind us that chemical help is no different than letting grandma take the kids once a week, or having kids in nursery. I hope you keep feeling comfortable and confident and those panic attacks keep their distance. Fingers crossed. Xx

I love your honesty. You have come a long way. I am very proud xx

Thank you much Marion. I couldn’t have done it without the support of my friends, family and especially Daz xx

I’m glad you’re not feeling too bad, I was okay coming off my anti depressants too but know the side effects are different for everyone.

Hope you get where you want x

Thank you so much! Feeling pretty good so far 💪 Not ready to come off them completely yet though xx

Is Decluttering Good For Your Mental Health? Part...

Inspirational Quotes To Give You A Boost

How To Deal With A Negative Pregnancy Test

How To Survive Lockdown

How To Cope With Lockdown This Easter

The clutter in my house is affecting my mental hea

A Little Saturday morning reminder for you. I ado

Is anyone else always STARVING at the moment? Hope